This post was sponsored by The Eczema Company. All thoughts and opinions are my own. Disclosure policy here.

As moms, we want the best for our children. We research the best baby gear, register and buy what we think will be the safest and best things for our babies, and watch what we eat and drink while pregnant. We worry about the smallest thing and turn to google for more info (often regretting that decision and wanting to “un-know” all the things we’ve read!). Then baby arrives and we are in full on mama bear mode! If you breastfeed, you still question every single thing you put in your body. Is it safe to eat this? Can I drink caffeine again?! Should I cut out dairy?! Cue even more stress and head-spinning!

I always knew that becoming a mom would be a huge adjustment, but I don’t think I realized just how much of an adjustment it would be. A first time mom has a steep learning curve and this new stage of life can be extremely overwhelming. It’s important to not try to do everything on your own and to rely on others. But even after having said that, I know our tendencies as mothers is to carry the world on our shoulders, trying to give our babies the best.

When Charley was about 2 months old I noticed little patches on his legs. They didn’t resemble a rash and they weren’t exceptionally red or ugly looking. They just looked like dry patches of skin. This was around his 2 month appointment and he got his first vaccinations (I know there is a lot of controversy surrounding vaccinations and health issues such as eczema, autism, etc. but I’m not going to open that can of worms in this post!). I remember taking a picture and sending it to my mom. It bothered me and I wanted to figure out how to fix it!

Charley had your typical baby skin issues. But instead of baby acne, he had seborrhea and cradle cap. I tried not to stress about it, because everything I read told me it would pass and it was just hormones leaving his body. My pediatrician said the same. So I waited. But it didn’t clear. Finally, it did, but then these patches appeared. And they spread. They started on his legs and then some appeared on his arms. Charley had developed eczema.

Charley has always been a very happy baby. It was usually the first thing people would say about him. He has also always had a hard time going to sleep. He didn’t have colic, per se, but there were times I had no clue as to why he was crying and nursing him, rocking him, applying light pressure to his belly, swaddling him – you name it – just didn’t work. I was distraught. How could I not help console my baby?! [Side note: I finally did find something that would help when he was inconsolable — running water. I quickly found an app that played rain sounds and mimicked the sound of running water from a faucet, because I wasn’t going to waste all that water by leaving our kitchen faucet running for hours!]

It’s hard to say what was bothering him, but looking back, I suspect his eczema and belly/gas pain were the main culprits. I later discovered that by cutting out dairy, he stopped spitting up (to this day, if I have dairy, he will spit up!). I cut out dairy because it’s a possible trigger for eczema, but then discovered it helped with all his spitting up, too!

I’ve had eczema in the past, but only a few flare ups that were restricted to my fingertips and they never itched. Charley’s eczema is incredibly itchy. I had no clue eczema could be so itchy! (Eczema can present in so many ways). As he grew up and developed further (was able to make purposeful movements), I noticed he started scratching. THIS is when I knew he was itchy and miserable. It broke my mama heart.

It’s been a long road, but I think I’ve finally found a natural way to manage flare ups and keep his eczema at bay. There are plenty of “quick fixes” out there, but they’re all just band aids and they don’t get to the root of the problem (I personally don’t want to put steroid creams on my baby unless I have to). Eczema is an autoimmune condition. All autoimmune and skin issues can be helped or hurt by the health of our gut. Many people often forget that our skin is our largest organ and its appearance is an indicator for our overall health.

One of the most frustrating things about managing eczema is that there are SO many possible triggers. There are environmental triggers (dust mites, pet dander, etc.) and dietary triggers (dairy, gluten, eggs, cashews, etc). To see a more comprehensive list of triggers, see this extremely helpful post about eczema and diet published by The Eczema Company. It is definitely “trial and error” with identifying these triggers.

So without further adieu, this is how we are managing Charley’s eczema and finally finding some relief!:

After only using this Organic Manuka Skin Soothing Cream for a couple days, I noticed a HUGE difference in Charley’s skin. He mainly has eczema on his arms and legs/ankles, but if he has a flare up, there is a small patch on his left cheek and on the back of his neck. His main problem areas are the insides of his elbows, behind his knees, and his ankles — all very common areas for children with eczema. This cream worked magic and calmed his irritated skin. It doesn’t sting, which is a huge plus, as that can sometimes be a very hard thing to avoid when trying to find an eczema cream since the skin is often chaffed or already irritated. I still keep his arms and legs covered as much as possible, just to protect the skin from possible scratching, but he didn’t seem to be as itchy after using it. The only downside to this cream is the small jar (I got the 2 oz jar – there is also a 4 oz size)! He had a big flare up right when we received the cream, so we applied it all over his body for a few days. Now we just use it on his problem areas after a bath or before getting dressed in the morning and at night. Also, please note that you should use it sparingly (as I did not!); a little goes a long way!

Now, this may not be a shocking before and after photo to you all, but for me, it’s huge. The after photo was taken during a time when Charley was teething, which is usually when his eczema flares up and the itching becomes noticeably worse, as well. For it not to be as red and irritated is a big win for us! Wet wrap therapy is an excellent way to help get you through those flare ups and helps ease the discomfort from the more-intense-than-normal itching.

These ‘Scratch Me Not’ Flip Mitten Sleeves are so great, too. They are so soft and breathable and prevent Charley from scratching his arms (it gets noticeably worse if that top layer of skin is broken!). I never close the mittens (I know my son and that would just make him very angry!) but it’s a nice feature, especially for younger babies and for kids with other tendencies like hair pulling.

The Eczema Company has so many great natural eczema treatments and resources for helping you in your journey towards eczema relief. Sign up to receive their newsletter and receive 10% off your order! They also run a blog that it is a great source of support for those struggling with eczema. You are NOT alone and there ARE natural remedies for relief from itching caused by eczema!

I know how hard it is to identify eczema triggers and how stressful it is looking for things that can provide relief for your baby, but stick with it and just know that you are a great mama! Do your best, and if you have to be lax in your diet for a bit, don’t worry about it. Stress doesn’t help you and it doesn’t help your baby’s eczema, either!

Have you or anyone you know suffered from eczema? What has been the one thing that provided you with the most relief? 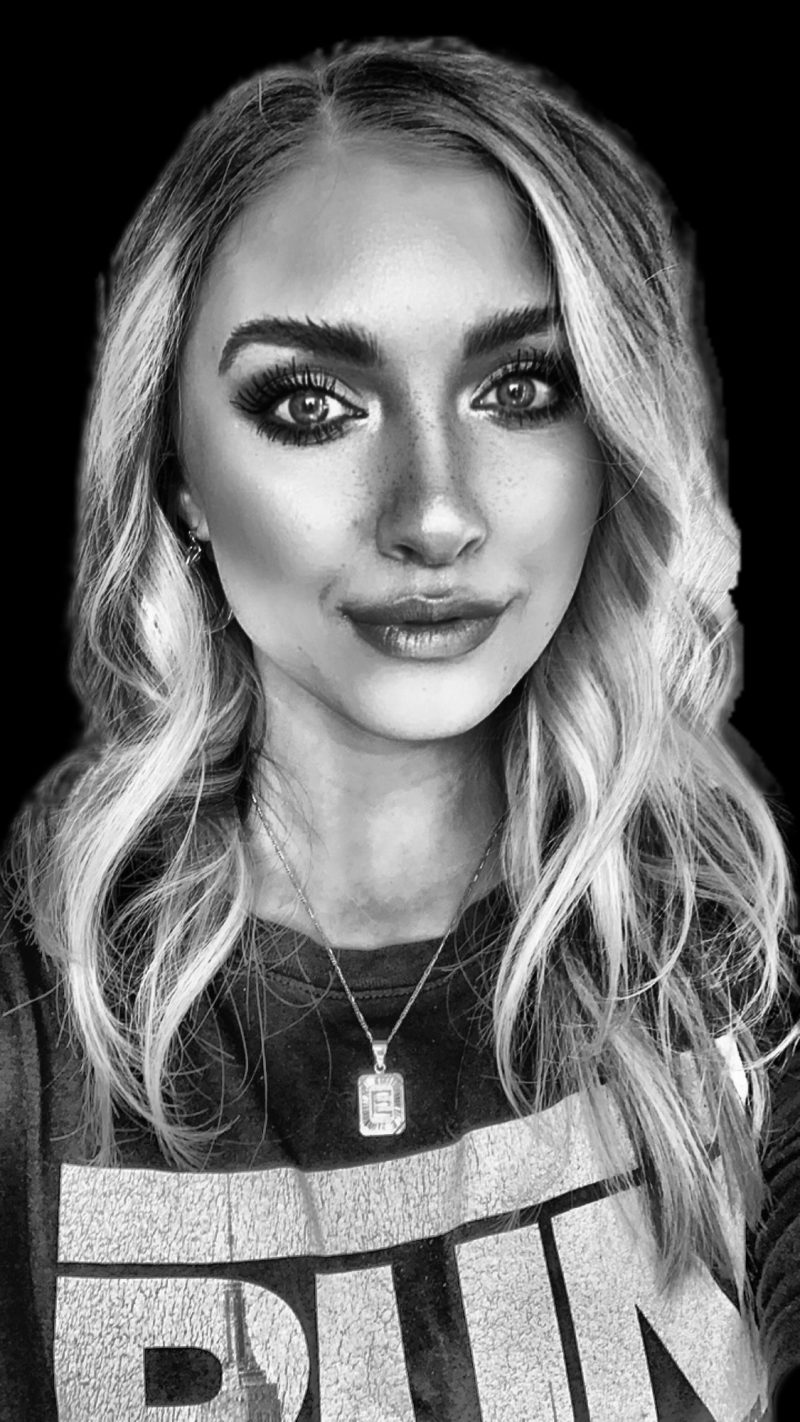